A new one from me

new tape out on Medium Sound Momentum was originally released in 2014 as an experimental long-form digital album. Atmospheric breakbeats to study and fap to: Delivering medical care to Palestinians living under occupation and as refugees...

Help us get urgent medical supplies into the hands of Palestinians in need.

Hey everyone, we are a label based out of Oklahoma City and NYC. I found the forum through a reddit post, and this looks like a nice place! Just thought I’d post our new release that is coming out officially this Friday.

1st track of mine, got a lot more ideas and concepts I want to finish in the next few months

Hi here is Harmony // Stigma, my latest EP on Parmenides Records. Strongly influenced by Eeprom, Amon Tobin and Lorn. I hope you’ll like it! Yoo, I found this insane album on Boomkat the other day. Anyone else into this? It’s next level.
https://primordialvoid.bandcamp.com/album/spiritual-malware

Jesse Briata’s latest album is a sprawling 22-track epic that stands as the multidisciplinary artist’s most fully realized work to date. Recorded over the course of several years, Spiritual Malware contains a number of tracks composed with the E-mu Modular System at the School of the Art Institute of Chicago, where Briata studied art and technology.

In comparison to the club-ready heaters of 2019’s Neo Druid, Spiritual Malware’s pieces are more experimental and structurally complex, such as the mesmerizing IDM jams “Purify” and “Juice Spiral.” Across its 78-minute runtime, the album seamlessly blends an array of electronic styles, including ambient, techno, and breakcore. The entire thing is an ambitious, schizophrenic, boundary-pushing masterwork that could only have been made by Briata, who is easily one of the most innovative underground producers in recent memory.
credits

A breakbeat/hardcore edit of a sunrise piano house classic. 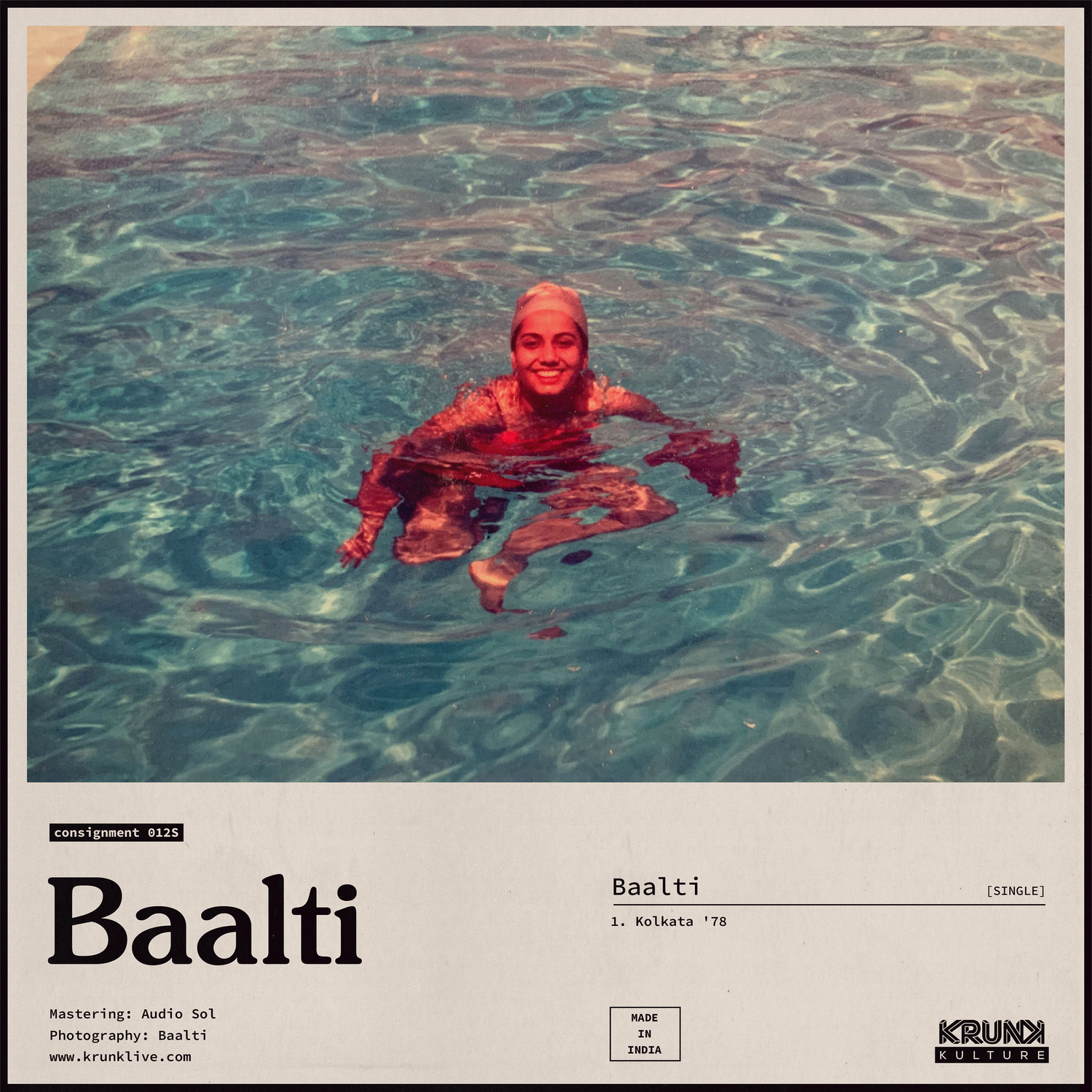 W/P by Justin Francazio (June - August 2021)
Block print and design by Submersion
Photography by Submersion and N.F.
Mastering by Pheek