Hey everyone here’s my label debut(!) EP, out on Stones Taro’s NC4K records. It’s a gritty mix of breaks, club, and electro with old school rave influences inspired by the dark, dirty winters here in Berlin. Hey everyone. I (finally) released a new EP, it’s pretty experimental. Lockdown has had a big influence on the sonic melancholy. Silent Hill’s soundtrack is also an inspiration.

I’d love to get feedback ! dunno what genre this is tbh!

I’m relatively new here, but have been looking around the forum for quite some time now.

Dead Disks Volume I is a compilation of various tunes recorded between April 2016 and December 2018 (with the exception of ‘-’). All material was stored on a hard drive that later turned out to be faulty; through several scattered back-ups, versions of the music could be restored to a somewhat barebones version of themselves. The result is Dead Disks Volume I: an eclectic, leftfield mix of mellow electronics.

I’ve since moved on from this style of music to something more house-y, but it’s fun to listen back to this bit of juvenilia. Anyways, enjoy!

hey, this is great! some of it reminds me of sam prekop. i’d love to hear the house-y stuff you’re making now as well!

i’m also new here, and wanted to share a bit of my music.
i’ve got a new ep out. it’s outtakes from an album in progress, plus one from my last album as well. stuff that isn’t quite my best work, but treated with care and finalized as best as possible. i find it’s a fun practice to spend extra time with tracks you don’t love all that much. Thanks! I will share the house music once it’s a bit more finished, it’s in such a rough phase right now that i’m not really in the mood of sharing it yet.

understood. looking forward to it whenever it’s ready!

title track from 4 track ep i’ve been at

Six tracks influenced by comic books, Skweee, Adventure Game Soundtracks, some kind of UK Rave Nostalgia, … Mostly pretty simple, synth-based music.
The last track is a try to make tune with non-steady bpm. It changes linear from 60 to 200 bpm and falls down to 124 (or smth like that).

There is another track from me on this compilation:

Started a new label, hopefully do some physical later this year. As a bit of promo have some free lossless downloads via Soundcloud of the label roster

I have a new track out called ‘super note’ love to hear some feedback. cheers 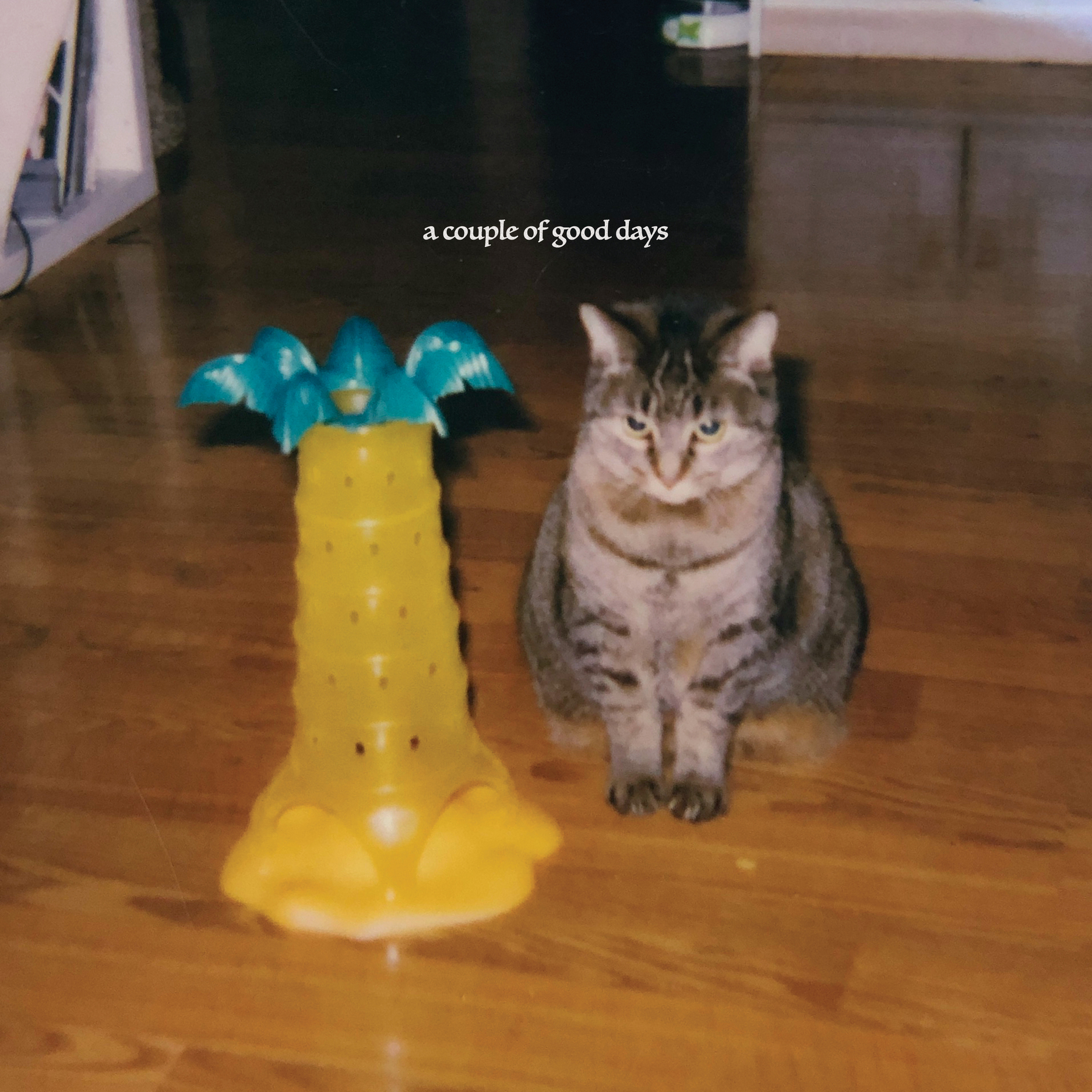 Hey everyone, I have a new full-length album/tape out on 100% Silk: https://torrello.bandcamp.com/album/out-of-office

Half the album is up on Bandcamp, with the full release June 3. Breezy upbeat midtempo house, for fans of 100% Silk (duh), Pacific Rhythm, Distant Horizons, Heart to Heart, etc.

Thanks for listening if you do <3

The small excuse for a label (bulging discs) that me and some friends are trying to build just put out our first physical release, and I wanted to share it. You can find it on bandcamp here.

I don’t wanna be spammy, but I appreciate this community so I thought it’d be nice to share it here and see if anyone vibes with it

We’ve also got a video for one of the tracks, if anyone cares to check it out:
https://www.youtube.com/embed/RIDSzkPXWno