18 min modular synth goodness, please give me a follow!

Made a pretty aggressive trap track

ooooo this is amazing

thanks! enjoying ur stuff too! i peeped ur website and bandcamp

New release from unperson for those intimate corners of the club (get us there soon!)

In 1989, when Trip City was first released with a five-track cassette EP by A Guy Called Gerald, there had been no other British novel like it. This was the down and dirty side of London nightclubs, dance music and the kind of hallucinogenic drug sub-culture that hadn’t really been explored since Tom Wolfe’s The Electric Kool-Aid Acid Test. Maybe this is why Trip City is still known as “the acid house novel” and an underground literary landmark.

Trip City is now back in this all-new incendiary incarnation - including a new introduction by author Trevor Miller and a foreword by Carl Loben (DJ Magazine) and the soundtrack by A Guy Called Gerald is also being released on vinyl for the first time as part of a bundle with the book in June 2021.

A Guy Called Gerald: “When Trevor first gave me his manuscript for Trip City, I was excited by the experimental concept of writing music for a novel with the birth of British acid house as its backdrop. I wanted to create musical paintings which would evoke the story’s atmosphere and illustrate its visions of a dark, seedy club scene and the characters lurking there. This reissue affords a rare snapshot of an evolving music scene and celebrates the history of electronic dance music over the past 30 years.”

A Guy Called Gerald has mixed all five tracks in this mini-mix, pre-order the soundtrack: (https://velocitypress.uk/product/trip-city-book/)

Greetings, this is my latest release and my first post on here after like 3 years lol (even had to sign up again) so there we go. Ive teamed up with the prekursor guys from south korea and ashus from berlin and now we’ve got a venomklub 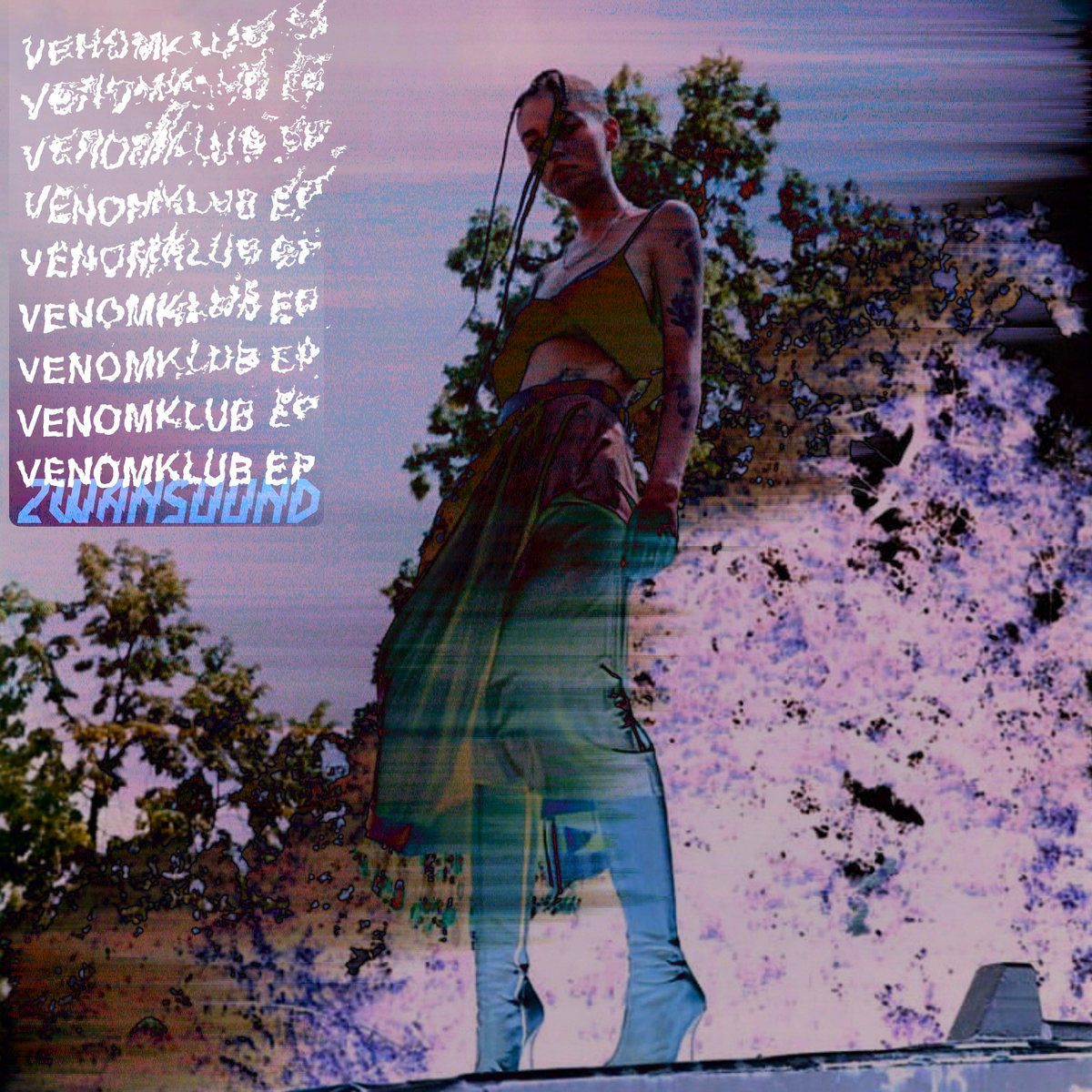 Don’t look so worried you wanted to make music and this is my studio!

link is not working bud!

Any support would really mean the world <3

(I cant get HTML bandcamp preview link to work?? - can someone help please??)

I remixed a brainorchestra track from a contest he opened up last summer. I didn’t win or get included on the remix compilation, but he said it was cool to just release it myself.

Ended up editing together a video for it and pretty happy with the final result. Would love to know what people here think.

fantastic sound design dude! can you describe how this was made? sounds like you know a lot about synthesis

yo friend, thanks for the comment. theres actually 2 heads behind this (my good friend Eustress and i) but i dont think either of us would claim more than a rudimental understanding of synthesis. we dont do FM or modular, just typical stuff in the box, 2 laptops running thru a behringer xenyx 16ch. we rely on post-production texturing a lot more, taking our live improvisations and eq’ing/stretching/slicing/widening/resampling. we also frequently do field-recordings & like to sample surface textures from films

oh wow the film surface texture thing is fucking brilliant!! had me fooled on the synthesis…so much texture, but this makes sense to me.

Also thank you for listing some of the influences. I’m digging into it and and some reeeeeeally cool stuff. the only person i was familiar with that you mentioend was King Tubby 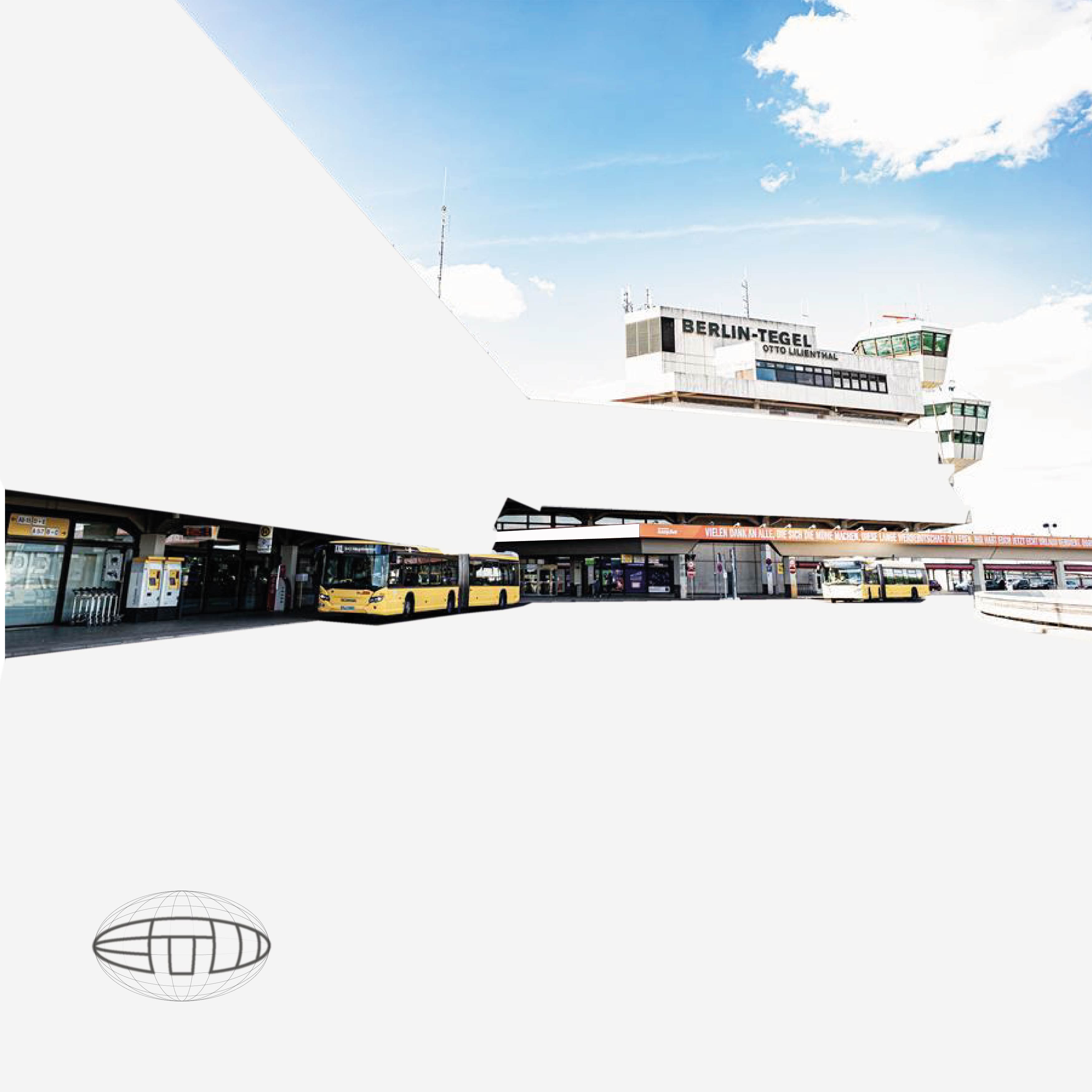