It’s really interesting to me how at one point of the art form, DJs started adding FX and mixing in drum machines (like Richie Hawtin) . I feel if I saw that then I’d assume that that shit would take off and more people would do it. However, it is still a niche that few explore.

If you were curious about it you would have probably stumbled on DJTechTools videos explaining how to route drum machines and pedals as FX to be used in a set with Xone mixers.

I remember watching those videos long before I knew what DJing is but being blown away by the different sounds. Now I’m no expert, but I’m certainly more aware of the scene compared to how I was. And so far, I knew barely one or two DJs that use anything other than players/mixer combo.

I’ve read a number of articles here and there, watched many sets, and for some reason the addition of pedals is so rare.

I was wondering what could be the reason behind this. I’m sure that some DJs would rather just use built in FX that are available on a DJM. However, pedals are far richer in sound and in application. There are lots of crazy ass pedals that twist and twirl sounds beyond recognition and could be interesting to mix in. Let alone it would be uniquely yours.

I have been very interested in trying this myself. I’ve been eyeing few pedals here and there, but was wondering if anyone here has dabbled in this?

I know avalon emerson uses few interesting pedals, blue sky and some beatrepeat type delay and an isolator on the master out lol.

And to clarify, I’m not talking about live sets.

Got myselves a RANE Empath (with send/return) back in 2009 or something . . .
Have been trying to get some nice effects going, but had a lot of trouble finding both functional and good sounding units . . .
some of the better sounding solutions i’v found: 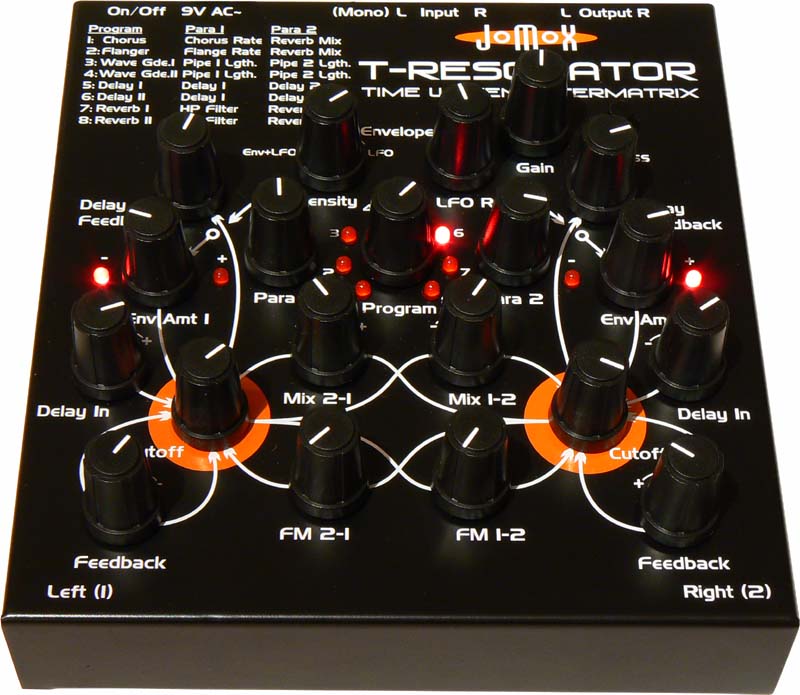 my newest and maybe best sounding box is 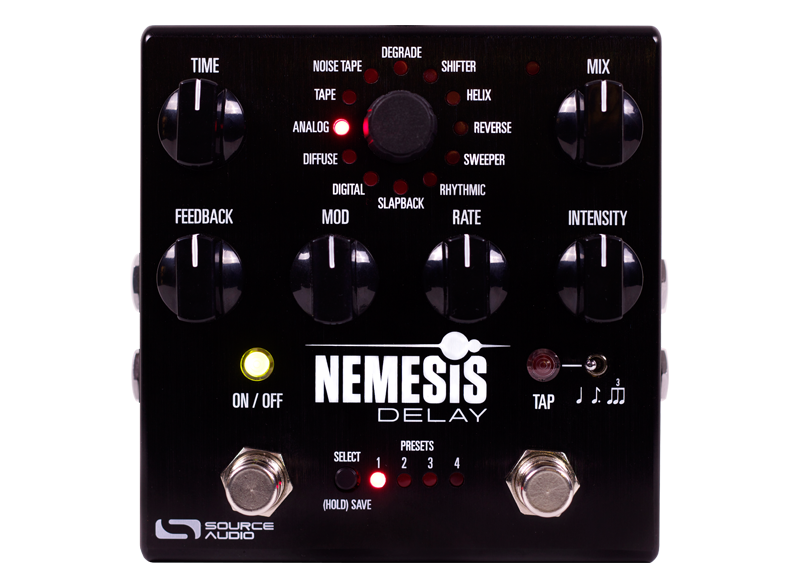 only sad thing, now my Empath is broken and the new RANE does not have send/return . . .

so much for future spaceship production . . .

Also found that routing through a soundcard and using software plugins gives you the most control, but i’v not been able to make it work while playing live . . . too much to control at the same time.
Had I been just starting out, not just dabbling in what I remember as fun, it would only be some weeks effort to learn a nice workflow, but not playing out much these days anyway . . .

That’s super cool. The boss echo was definitely on my mind. I ended up opting for the Zoia which was an overkill. It does everything and more, though it is lacking in knobs so it is not as fun to toy with. Considering selling it for something more hands on.

BOSS Echo pedal was a bit of a let down for accuracy.
Had to have it modded with AKAI pads to get the tap tempo reasonably accurate and it resets tempo way to easy. (the expression pedal input can solve that, but its still a bit hit and miss)

Also the volume on the echoes are too low for djing. seems to be 12 db lower than the input and gaining it makes for a lots of noise.

The nemesis delay is a beast, everything is modifiable, it reads midi data and have lots of storing preset capabilities. Sound reproduction is very nice, but its hard to get those “warm echos” that screams analog.
But rhythmically you can play around forever.

I have now started learning to use digital dj gear so workflow have to change . . . again

I use the Eventide H9 with my Rane Empath. It’s quite expensive but it does pretty much every type of effect you’d ever need and the sound quality is studio grade. The reverbs and delays sound amazing. It also has tap tempo which is useful. It works best if using it with the iPad app for instant editing of every parameter as the pedal itself only has one control knob (or you could use a midi controller instead). It’s very easy to customise the effects and store your own presets in the pedal.

How long delay time is max? 2.6 seconds seems to be max on a lot of delay hardware units.

Ooh I’ve always wanted one of those Jomox pedals. I was always most interested in pedals with loads of knobs that I had no idea how to use. I wanted some Snazzy FX pedals for a long time.

My boring contribution to this thread is that I’ve thought about it and it has always appealed, but a lack of money, lack of technical know-how, and musical taste that is probs not suited well to lots of effects has made me not bother. There are probs ways of doing it on a controller / computer oriented workflow, but I wouldn’t put money on me being able to find out what those were. I’d not be able to afford a mixer plus CDJs setup which would be the easier option (not that I fully understand send/return in any case).

I can see it working very well with like long-blends techno sets, but I don’t do a lot of that kind of DJing. With the kinds of tunes I play I think it would probably sound a bit gimmicky (at the moment it’s mostly old house, various kinds of garage, and newer stuff that tends to be quite digital and clean sounding). Would be interested to see any DJs outside of techno / dub that use this kind of approach.

Also I’m only just feeling like I can do anything decent with the standard two-source DJing setup. Maybe this thread will give me some ideas and I’ll have a go when I’m a bit more skilled.

As far as I know, the max delay time is 3 seconds on the H9, but if used in looper mode then I think it’s closer to 6 seconds.

Very true. It really depends on the kind of music you are doing.

Also, the barrier of entry is steep. You would need good budget to try various options. One Pedal I almost bought over the Zoia was the Meris Poly Moon. I wish I bought that, but oh well. I still haven’t even hooked up my Zoia so I will do that and see how it sounds. The kind of house is do is mostly underground, lofi, techy, minimal, so there is plenty of room to toy with it. As long as you keep it subtle, it should be fine.

Another pedal I was interested in was the Avalanche Run. It’s a reverb delay combo. It sounds beatiful, lush, and not in your face. Though might be too textured.

Again, its all about trying what works what doesn’t.

Do you guys know any ‘established’ DJ’s that do that?